On Wednesday, March 1, Chiefs and Council toured the 41-unit RedSky Townhomes development at the top of Whistler’s Rainbow neighbourhood above Green Lake.

Part of the Olympic Legacy Agreement, Líl̓at Nation is s a 25 per cent partner in the project, as is Squamish Nation, due to a capital contribution of the land. Bethel Land Development holds 50 per cent of the project. Now that all 41 units have sold, Líl̓wat Nation will now realize its share of the profits estimated at more than $2 million.

The money is to be spent on retiring the Nation’s outstanding debt to the Squamish-Líl̓wat Cultural Centre and. the mortgage on U̓ll̓us Community Complex. The remaining funds will be split according to the Lump Sum Payment Policy (20 per cent Capital, 30 per cent Operations, 30 per cent Long-term Permanent Trust and 20 per cent Economic Development Projects).

Scroll down to see photos of Chiefs and Councils touring the housing complex, which consist of luxury 2,000 sq. ft., three-bedroom townhomes perched above Green Lake. 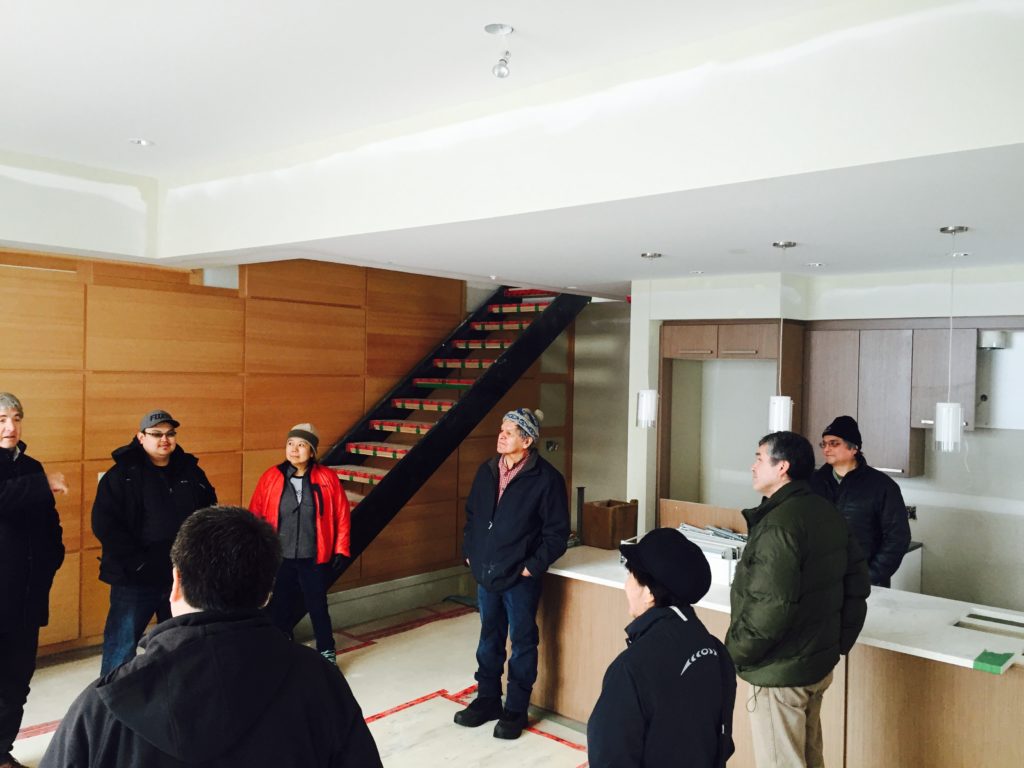 Chiefs and Council look around one of the open-concept townhomes in the now completely sold RedSky development. 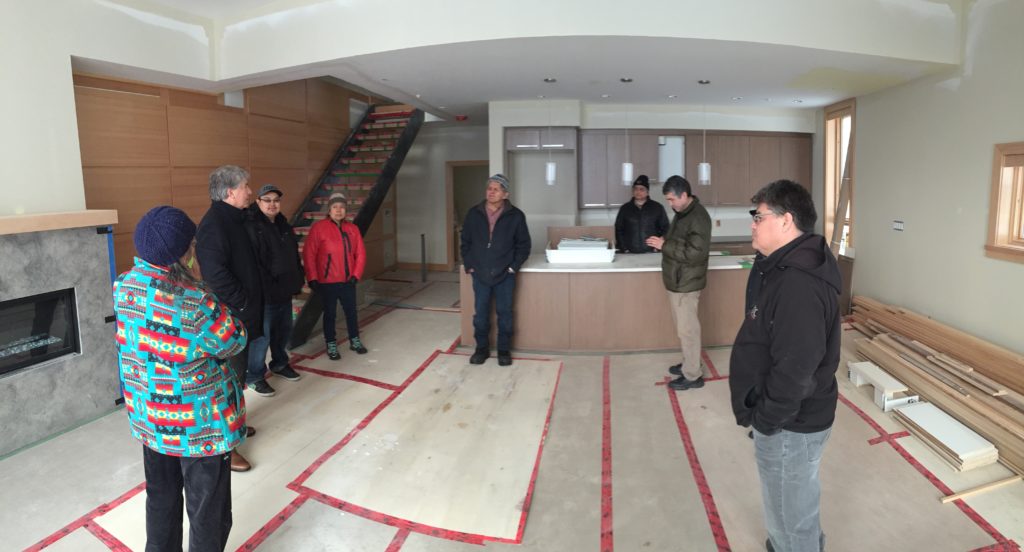 Unfinished, but already sold, this and 40 other townhomes are built on land contributed by Lii’lwat as part of the Olympic Legacy Agreement.