Lastsi7 Tyson Stager, 18, has been selected as a recipient of  a 2016 Premier’s Award for Aboriginal Youth Excellence in Sport — Vancouver Coastal Region. 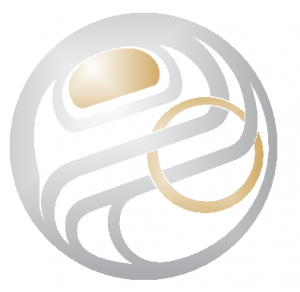 The Premier’s Awards for Aboriginal Youth Excellence in Sport logo incorporates Eagle, Salmon, Raven, Frog and Light to embody the diverse qualities of the ideal recipient: leadership, the pursuit of excellence, perseverance, connection to community and creativity and humility.

Tyson was nominated by the Líl̓wat Nation Recreation Department for his commitment and contribution to soccer and football, dedication to his education, culture, community and leadership. He will be receiving his award Friday, November 17 in Vancouver at the Premier’s Awards celebration.

Tyson was born and raised in Mount Currie. This past June 2016 he graduated from Xet̓ólacw Community School, winning both the Male Athlete of the Year award and the Maisie Mernett Bursary. He started playing soccer with the Líl̓wat Youth Soccer as an 11-year-old. Since then, Tyson’s love of soccer has seen him play with many teams in the following leagues:

Tyson has had the opportunity to travel to play soccer in Europe twice with the European Football School. He has had to drive for 2.5 hours, one way, to attend practices in Vancouver sometimes up to three nights a week, and then be in the city again for Saturday games and Sunday soccer school. He has sacrificed attending many family birthdays and community events in the community so that he could play soccer in the higher leagues.

Tyson continues to live a drug and alcohol free lifestyle. He is always thankful for the support from the community, friends and family towards his dream of becoming a professional soccer player.