Listening to the People To Ensure Good Governance

The Líl̓wat Nation government is a government of the people. Governance ensures there are many opportunities for the Nation’s membership to engage with government. This is achieved through community engagement activities such as General Assemblies, information sessions and department open houses. 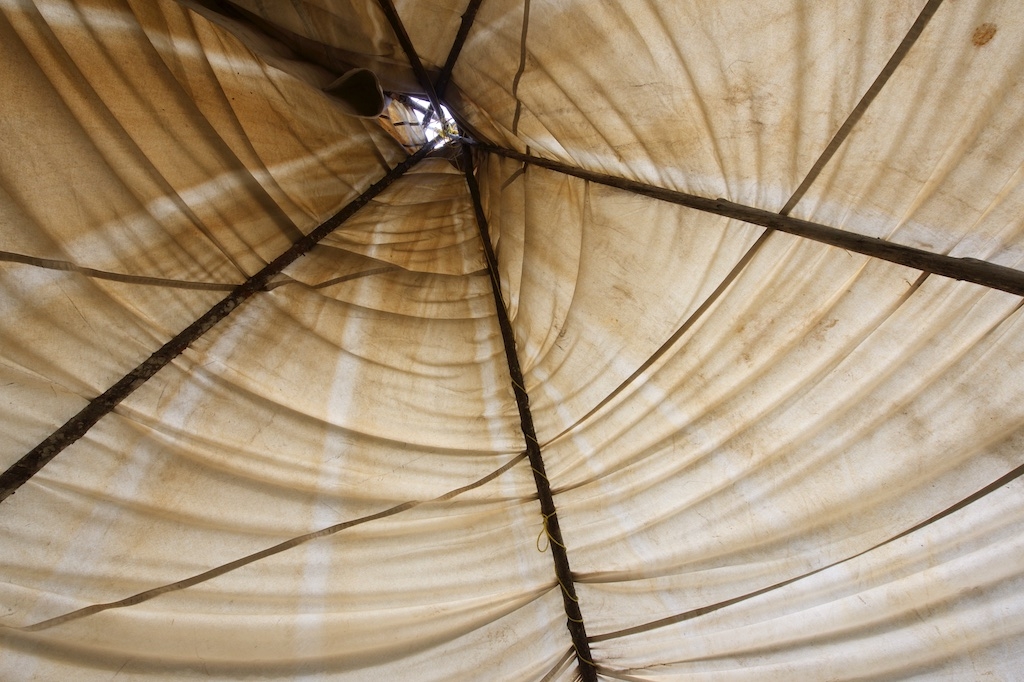 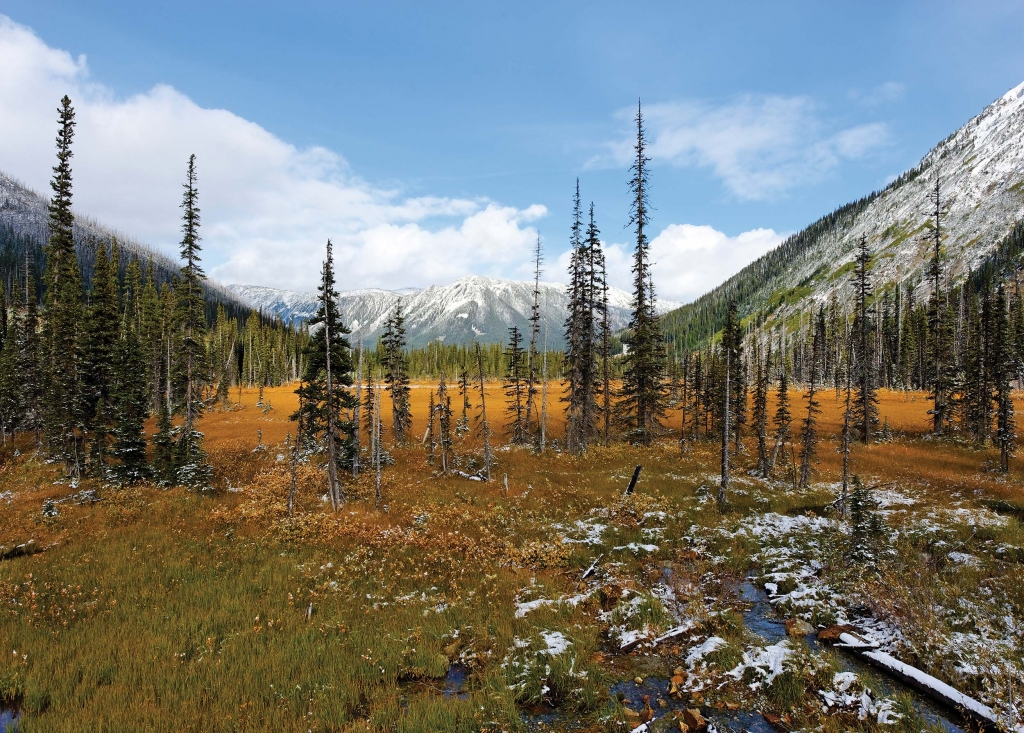 Governance moves toward fulfilling the vision of the Líl̓wat Nation by adhering to its strategic plan, a document that is renewed every eight years. The strategic plan is grounded in two essential concepts of Líl̓wat culture, Nt̓ákmen (Our Way) and K̓úl̓tsam (Integrity, responsibility and living well.) With many of the goals of the 2010 – 2015 strategic plan realized, a new strategic plan for 2016 – 2023 is being prepared. place. To ensure that this plan meets the needs of the Líl̓wat people, it is being  developed through extensive consultation with community members, boards and committees.

The Líl̓wat Nation works cooperatively with other governments, notably the Village of Pemberton (VOP), the Squamish-Lillooet Regional District (SLRD), and the Province of British Columbia, on a number of initiatives that enhance the area’s liveability.

From the Winds of Change project to the co-management of parks and collaborative management areas, the development of a Community Alcohol Policy and management of shared transit, municipal water and sewer services. The Líl̓wat Nation has also recently entered into a federally-funded, Community Infrastructure Partnership Project with the VOP and is one of fewer than 20 communities in Canada chosen to be part of this pilot project.

In March 2013, the Líl̓wat Nation held a referendum that resulted in the ratification of its Election Code. The code, which came into effect with the March 2015 election, defines the responsibilities of elected officials, election processes and procedures.

Among the most significant changes to the nation’s election process outlined in the legislation was the move to a four-year term of office instead of a two-year term, and the addition of a Cultural Chief. Today, a Political Chief, Cultural Chief and 11 councillors govern the Líl̓wat Nation.

Ongoing and frequent communication with the community is essential to Governance fulfilling its goals of openness and transparency. Information about what government is working on is readily available through the news section of this website and publications such as Chief and Council Notes, the monthly Líl̓wat Nation Newsletter and the annual report, and by attending General Assemblies and community consultations.

Getting Involved With Governance

Governance serves the day-to-day operations of the Líl̓wat Nation, funding Chiefs and Council activities, administration, legal, IT, transit, human resources, communications and special projects. The department is also responsible for the development of policy. In order to move policy forward, Governance employs cross-functional teams, council representation and input from the community to allow community members to get involved in decision-making. People can also become involved with setting the Nation’s direction through participation in the boards and committees that liaise with the department and Chiefs and Council. Our aim is to attract more community members to help shape the future of the Líl̓wat Nation. Here are some other ways community members can be involved with Governance:

Committees and Boards of Directors

The men and women who sit on Líl̓wat Nation and its partners’ committees and boards ensure that our work is consistent with our overall vision as detailed in the strategic plan. This broad-based participation helps us to deliver excellent service and programming that reflects and addresses the needs of the community. These committees and boards include several that are concerned with internal matters such as health, recreation, education, housing, land use and community services. As well Líl̓wat Nation elected officials, staff and community members are actively involved on the boards of the Squamish Líl̓wat Cultural Centre, the St̓át̓y̓emc Tribal Council, St̓át̓y̓emc Tribal Police, Winds of Change and Whistler Sports Legacies.

The Líl̓wat Nation is a partner in many organizations in the northern end of the Sea-to-Sky corridor. By participating in these associations, Governance insures that the needs of the Líl̓wat people are represented and addressed in a meaningful and productive way.

The Líl̓wat Nation, in conjunction with the Squamish Nation, owns and operates the Squamish Líl̓wat Cultural Centre (SLCC). A popular attraction in Whistler, the centre works to preserve, celebrate and enhance the culture of the region’s two First Nation. To learn more about the SLCC, please visit: www.slcc.ca

As one of the 10 communities served by the St̓át̓y̓emc Tribal Police, the Líl̓wat Nation participates on the board.  The force is unique in the fact that it is the only First Nation’s police force in British Columbia. To learn more about the role the Staty’emc Tribal Police plays in keeping the community safe, please visit: www.stlatlimxpolice.ca

The Cheakamus Community Forest (CCF) is managed through a partnership between the Líl̓wat Nation, the Resort Municipality of Whistler and the Squamish Nation. The three groups work together to ensure the protection of 30,000 hectares of forest located south of Whistler. To learn more about the CCF, please visit: www.cheakamuscommunityforest.com

The Líl̓wat Nation sits on the board of Whistler Sports Legacies (WLS), an organization that manages facilities, such as the Whistler Sliding Centre and Whistler Olympic Park, which were built for the 2010 Olympic Winter Games. Other members of this board include representatives from the province, the Squamish Nation and the Canadian Olympic and Paralympic committees. To learn more about WLS, please visit: www.whistlersportslegacies.com

As one of the five communities of the Lower St̓át̓y̓emc First Nations, the Líl̓wat Nation works within this organization to support communities with programs and services by engaging in capacity building and skill development. To learn more about Lower St̓át̓y̓emcTribal Council, please visit: www.ltsc.ca

The Líl̓wat Nations chief joins chiefs from other 10 other chiefs from the St̓át̓y̓emc First Nations at the table of the St̓át̓y̓emc Chiefs Council to work collectively advocating for the People and the Land on various political topics and issues. To learn more about the SCC, please visit: www.statimc.ca
Chief and Council
Plans, Laws, Codes and Policies