The Land And People Are One

“We are the Líl̓wat Nation, an Interior Salish people. We live in a stunning and dramatic landscape with a rich biodiversity — a mysterious place of towering mountains, ice fields, alpine meadows, white-water rivers, and braided river valleys that run to a milky colour due to the silt and clay deposited by glacial melt. Líl̓wat is a separate and distinct nation with cultural and kinship ties to the St̓át̓y̓emc. 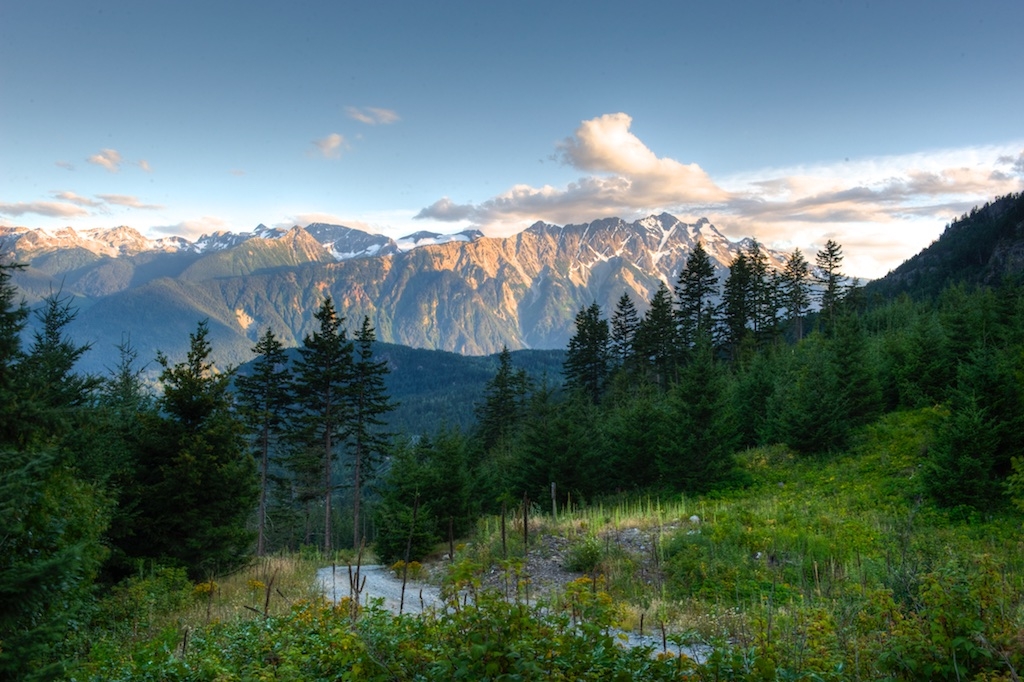 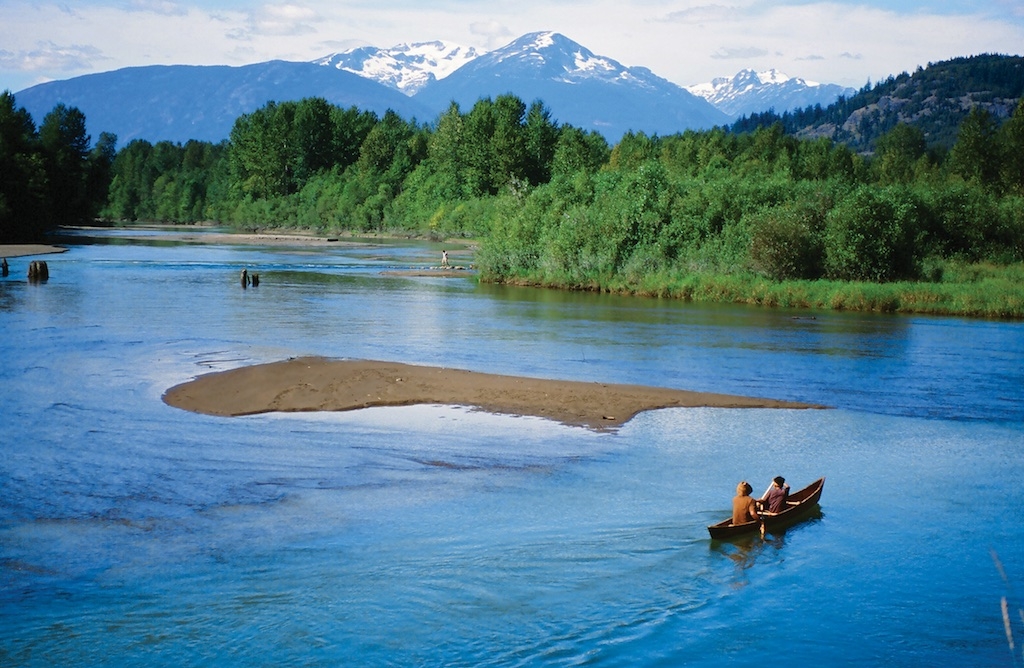 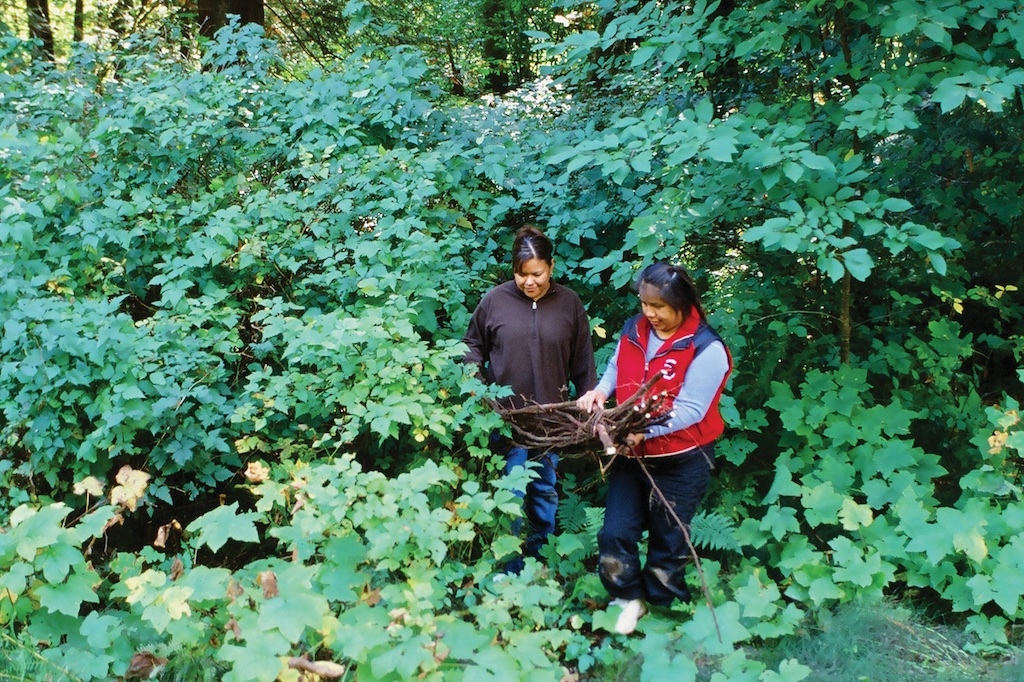 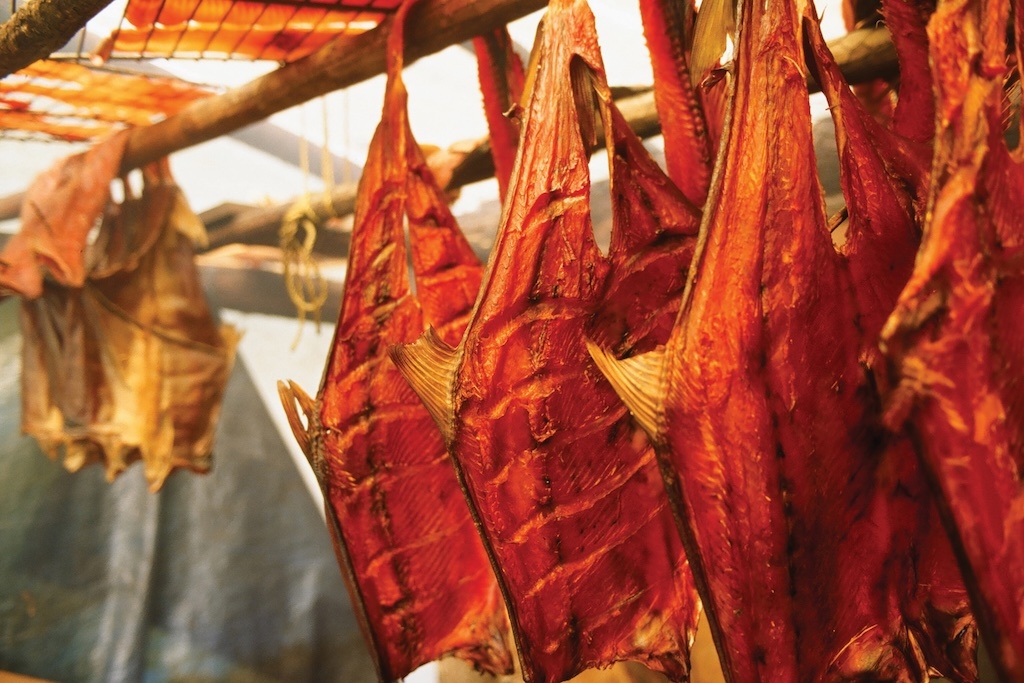 Our language is called Ucwalmícwts. It is taught at the U̓ll̓us Childcare Centre, Xet̓ólacw Community School, Signal Hill Elementary, Pemberton Secondary School and Ts̓zil Learning Centre. Our community is located 7km east of Pemberton, a two-and-a-half hour drive north of Vancouver on the Sea-to-Sky Highway. Our 797,131 ha traditional territory is about one-quarter of the size of Vancouver Island. Our territory extends south to Rubble Creek, north to Gates Lake, east to the Upper Stein Valley and west to the coastal inlets (Toba Inlet) of the Pacific Ocean.

Our geography — between two formidable mountain ranges — ensured our important role in the early regional economy. We were traders. For centuries, we bartered and exchanged all manner of goods with many other First Nations, and later with non-aboriginal fur traders, miners and settlers. Skilled fishers and hunters, we are closely tied to our land.

The plant and animal resources of the high mountain slopes and river valleys remain critically important to us. Like our ancestors, we have a profound and harmonious relationship with this land. First European contact came in 1793, when Alexander Mackenzie made his overland journey to the Pacific. Over the next two centuries traders, miners and settlers arrived in our territory, without an invitation. Over the years, as the colony of British Columbia grew and prospered, the Líl̓wat people, like other First Nations, were systematically stripped of land, rights and resources. Starting in the late 1800s, our ancestors were increasingly disenfranchised and confined to 10 tiny reserves, totalling 2,930 ha or .004 per cent of our traditional territory.”

Today, Nťákmen (Our Way) continues to provide the foundation for all of the Nation’s work as it moves towards self-determination. The Nation remains committed to the preservation of Líl̓wat lands, language and culture for future generations. Learn more about the Líl̓wat Nation by exploring our community, culture and history.