A Story Written On The Land

The Lil̓wat7úl have called their territory home since time immemorial. Líl̓wat artifacts dating back to 5,500 BC have been found from the Stein Valley to Bishop-Bridge and all the lands in between. For millennia, the people enjoyed an economy based on trade between other First Nations. And, as today, they valued the importance of family life.

Organized in extended family groupings, the Lil̓wat7úl wintered in villages consisting of clustered s7ístkens, semi-subterranean “pit houses.” In temperate months, life was lived outside, with fishing, hunting and gathering taking up peoples’ days as they travelled  from coastal inlets to deep into the rainforest. The connection with the land was both economic and spiritual, with the Lil̓wat7úl prizing a harmonious relationship with nature — a value that remains strong today. 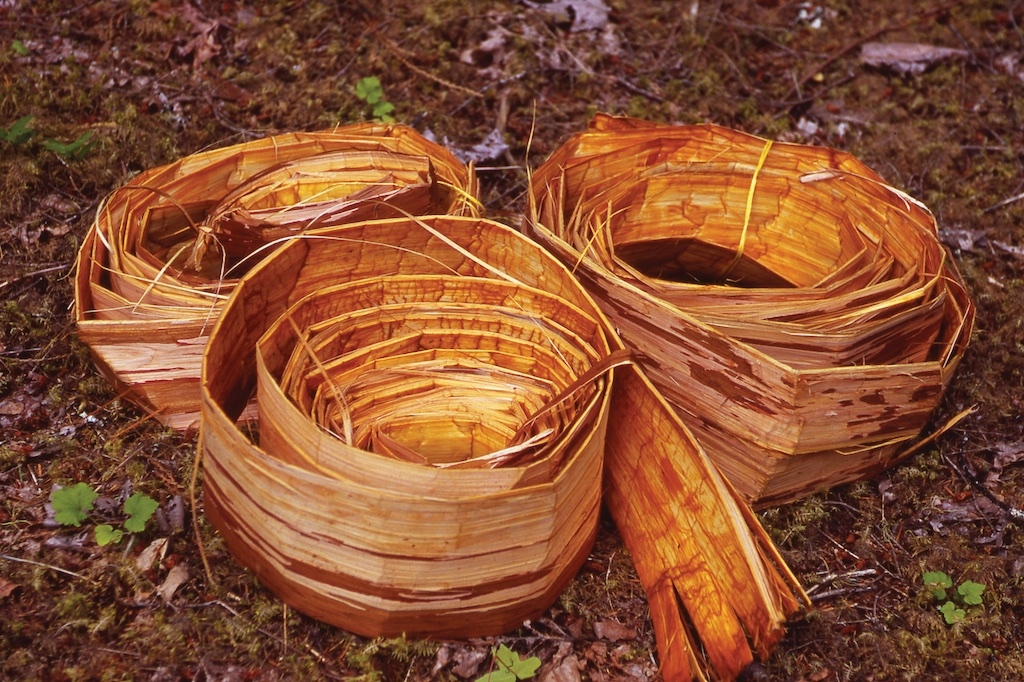 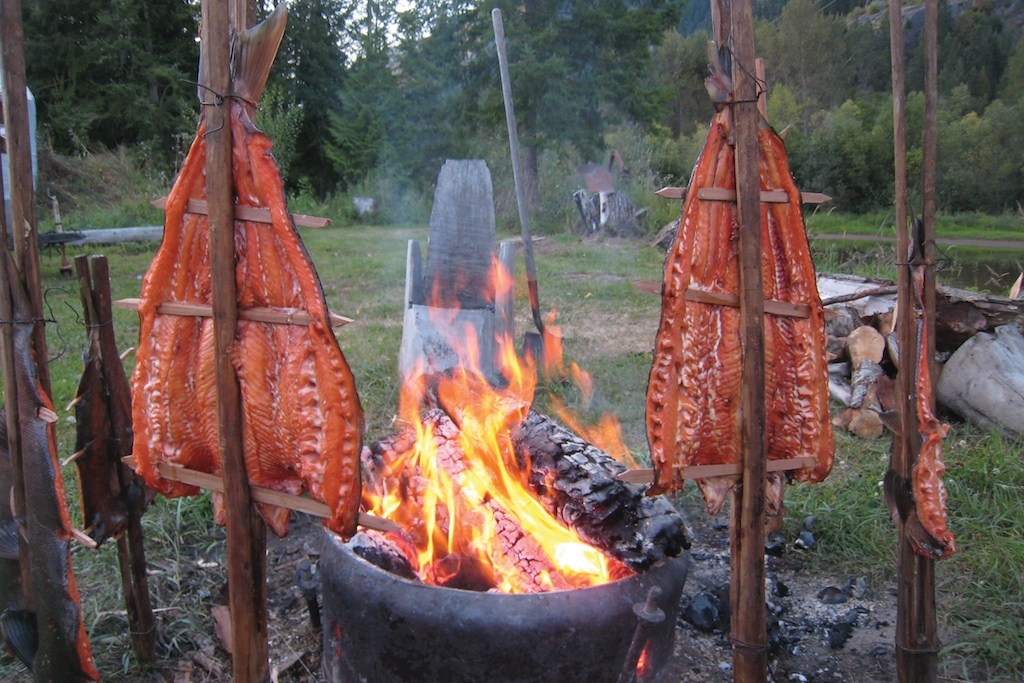 A Proud History Of Resistance

From European contact in the last 18th century to today, the Líl̓wat7úl have worked to preserve their land, language, and culture. Today, these values inform the work of elected and appointed leadership.

The first contact the Lil̓wat7úl had with Europeans was in 1793 when Alexander Mackenzie made his overland journey to the Pacific Ocean. Over the next two centuries traders, miners and settlers arrived in Líl̓wat Territory. As the colony of British Columbia prospered, the Lil̓wat7úl, like other First people, were systematically stripped of their lands, rights and resources. Eventually, the people were restricted to 10 tiny reserves totally 2,930 ha or .004 per cent of Líl̓wat Traditional Territory.

The Líl̓wat Nation is one of 78 First Nations in British Columbia that have chosen not to participate in the BC Treaty Commission proceeds. In 1911, the Lil̓wat7úl joined other St̓át̓y̓emc nations in signing The Lillooet Declaration at Spences Bridge. The document outlined the nations’ demands for the reinstatement of their rights to their  traditional lands. Signed by a committee of First Nations chiefs, the document asserts sovereignty over traditional territories and protests the theft of First Nations lands. In 1927, the Canadian government made it illegal for First Nations people to organize against the Crown for recognition of their rights to the land.

Today, the tenets of the Lillooet Declaration remain true, The Lil̓wat7úl have never given or sold any of their land to any government or nation. Although settlers and colonial governments marginalized the Lil̓wat7úl and stole their land, they never relinquished their right (in law or in their hearts) to their home.

In their endeavors to restore and preserve their rights, they have earned a reputation for political resistance. The Lil̓wat7úl are willing to stand up for what they believe in — it is essential for the survival of the Líl̓wat Nation. The Nation will continue to assert its title and rights for cultural and environmental protection, and for the economic benefit for all Lil̓wat7úl.

Protecting the Rights of the Nation

In 1975, the Líl̓wat led a successful protest to protect their fishing rights. Soon after, protests were organized to address the issues of sacred heritage site destruction and clear-cutting on Líl̓wat Traditional Territory.

Other First Nations and environmental groups joined Líl̓wat Nation in 1989 to work on the “Save The Stein” initiative. The action culminated in a concert with Canadian artists Bruce Cockburn, Buffy Sainte-Marie and Gordon Lightfoot. The concerts also featured an appearance by world renowned environmental activist Dr. David Suzuki. As a result, the Stein River Watershed, in its entirety, was protected. Twenty years later, it remains an impressive expanse of pristine rainforest.

Protecting Mkwalcs (Ure Creek) was a hard-fought victory, one that saw roadblocks by, and arrests of, people who were desperate to save land being destroyed by clear-cut logging. The potential fall-out from this forestry practice was extremely serious; herbicide and pesticides used in clear-cutting would contaminate food sources. Salmon stocks were being threatened by the presence of PCBs stored near the Birkenhead River. Something had to be done.

In 1990, that something was a roadblock on the Duffy Lake Road, which made it impossible for logging trucks to come in and take trees from the area. The province eventually obtained an injunction against the roadblock. Sixty-three Lil̓wat7úl were subsequently arrested, charged and imprisoned pending trial. The roadblock was dismantled. The courts refused to hear the activists’ sovereignty defense. In 1991, a second blockade was set-up near sacred burial sites on the far side of Lillooet Lake.

Today, Mkwalcs is now a conservancy, with the Líl̓wat having “won” protection of this area, including the prohibition of planned commercial activities including logging and power projects. Conservancies have also been established in the Upper Soo and Twin Two.

As the Nation gains more control of its lands and resources, greater economic opportunities are emerging. Independent power plants (IPPs) and forestry partnerships that respect the values of the Lil̓wat7úl people and fit with the Líl̓wat Nation̓s vision are a priority.

With the signing of a 2002 Legacy Agreement, Líl̓wat  joined Musqueam, Tsleil-Waututh, and Squamish as one of the Four Host First Nations of the 2010 Olympic and Paralympic Winter Games. The Líl̓wat Nation was an important partner in building many Olympic venues, which they now co-own through Whistler Sports Legacies. As well, the Olympics provided an opportunity for Lil̓wat7úl culture to be on the world stage with Lil̓wat7úl leadership and dancers opening The Games.

In 2005, The Líl̓wat signed forest and range agreement with the provincial government to provide jobs and revenues from the nation’s forests. Shortly after that, an agreement was entered into with the Squamish Nation to build the Squamish Líl̓wat Cultural Centre.

Today, Líl̓wat continues to move towards the goal of self-determination, creating economic and educational opportunities for the community.